This is kind of how I'm feeling right now. I can't explain it, but at least now I know I took this photo for a reason! 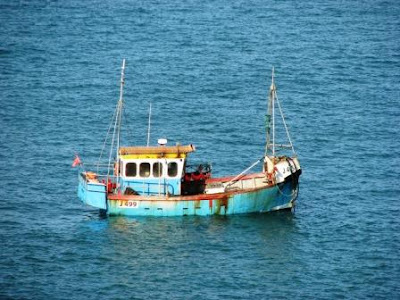 So a few days ago I was chatting to someone who has become a pretty close friend over the space of about two days (I'm not even kidding, starting a friendship with an hour-and-a-half heart-to-heart is NOT who I am!) and we ended up discussing depression. When I was a teenager I was diagnosed with it and given the requisite little white pills. I took one. I think it may have been half of one, but I don't really remember. All I now is that I never took one again, I refused to live my life feeling like the world around me wasn't really real.

Anyway he said that when you're depressed the colours around you fade and the world seems dull and ugly. I didn't really think too much about it, except to remember a specific sunset that was beautiful, that didn't move me in any way emotionally although my intellectual side could admire it.

So this week, with the crazy hotbed-of-emotions that is the meat-market lab (can't really call it the primate lab now that it's being cohabited by a primatologist, mammalogist and me) coming to a rather unpleasant and yet necessary end last night, when I woke up this morning the world seemed a little bit duller. I did a very girly thing - put my head under my pillow and refused to face the day for a few more hours, and not because of exhaustion (although that helped).

And I've been gripey all day. The people around me have been so amazing, I have been patted on the back, sympathised with, bought chocolate, treated gently... and I just don't want to talk about it! I was amazed by the depth of response in some people, people who I never expected to get that angry on my behalf and yet who did. People who seemed to notice that something was up and treated me gently even though they had no idea why. People who pulled me aside and gave me sympathy without making a big scene (which I was dreading at one point).

I guess part of me wants to cry because I feel so much like I belong here, and I have a little family of colleagues who are so totally amazing. It makes me feel like I am worth more than that, I am worth waiting for, I am worth someone putting in the effort and making me feel special. And that makes the colours a little bit brighter and tomorrow morning I may just leave the safety and warmth of my bed a little bit earlier.

And going away on Saturday (if it happens - it seems like the vehicle I was taking has been hijacked by the maintenance guy who won't give it back...) well I'm looking forward to it. I'm an analytical person, I don't bury my emotions, I just generally don't feel things very strongly, which is why this whole situation hit me so hard - I was all crazy and quivery like a teenager and I had no idea how to react to the fact that I was feeling the proverbial butterflies - and I can't wait for some solitude to think everything through and sort it out in my own head.

I've been in the city for far too long, and as much as I will miss the lab like crazy, I think it's time for me to get back to the field.

This has been (by far) the most emotional I've ever been on here. I'm sorry, don't freak out! Here are some pictures I've been looking at to try and relax and breathe a little bit. 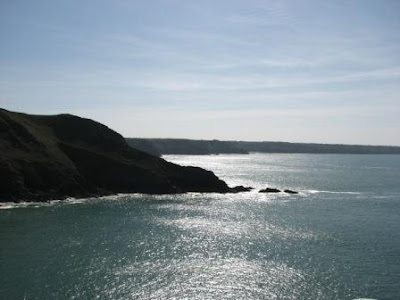 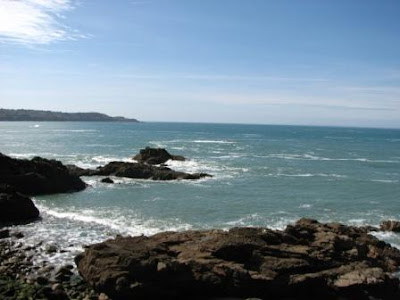 i love you , hels. i get what you`re saying - albeit in a different sense because we all see things differently.

although having to have bad times, SUCKS

ps - as always, your photos are amazing

When i feel down i sit back relax and watch the formula one.

There is one this weekend if you haven't already gone to the field.

(or maybe this doesn't work on girls...)

I suffered from depression for a couple of years and I think the little white pills (the second type they tried, not the first) gave me the support I needed to start with the really important helpful stuff - therapy, learning not to bury my feelings and finding ways of dealing with stuff.

unlike you, I tend to feel EVERYTHING (too) strongly. When I get depressed, I stop feeling. Bizarre how we are all affected so differently.

Sending you loads of internet hugs and hoping your weekend away fills you with fresh energy and a big does of happy.

Love that you're comfortable enough to be emotional on the blog! Thanks for sharing with us.

Thanks guys! I think the best medicine for me has been the amazing upport from my friends who are all amazing and wonderful!

And Tamara: it's a month away. At least! Plenty of time to figure myself out!

Nice pictures ! I find NOT thinking too hard helps me to relax...hey thanks for your visit and advice about Perms (_:

Smile, but not too much, no one likes those annoying, overly cheerful people!!

Helen, you ARE totally worth it! That dude was a complete moron to treat you like he did. And he didn't even drink coffee! He was just bad all round... ;)