I suck at chess

From time to time I cycle between narcolepsy (I have friends who can verify this after I fell asleep on a beach, in a car, on a chair, on floor several times during one weekend) and insomnia. I think a lot of this is stress-based, when I am stressed I just don't sleep, but prefer lying in bed paying out worst-case scenarios across my ceiling (I stuck glow-in-the dark stars up there too, but without my contact lenses all I can see if a greenish-yellow haze).

Last week, while I was really battling with insomnia, I downloaded a chess application to my phone and decided to pass those very long 2am-6am hours playing against my phone. I lost. Badly. And continued to lose. I had it set on easy, but I swear that thing is like the chess grandmaster thing like that AI program that beat the real chess master and really freaked out everyone! It's been a long time since I played chess, and the time during which I was any good at strategizing only really lasted about 3 months as nobody around me really plays it, but still!

As the days passed I felt my playing improve and I lasted longer into each game before quitting in a huff, but I still couldn't beat it. The insomnia worsened as I couldn't sleep without paying at least one game at night, which often stretched into several hours of battling a stupid cellphone app. One day I pulled out an old chess board and set up the game on there - I found being able to move pieces around in real life made strategizing easier - and did quite well until I made one tiny little mistake and the machine totally destroyed me!

By the end of last week I was exhausted and jittery and drinking WAY too much coffee and still losing. And we had to head off on field trip with a bunch of undergrads. To be honest, it was an easy trip, with 3 lecturers, the two of us and about 20 students. The lecturers stayed in chalets and we stayed in a tent to keep an eye on the kiddies.

Anyway here are some of my photos from the weekend. nothing too exciting but better than another weekend in the city! 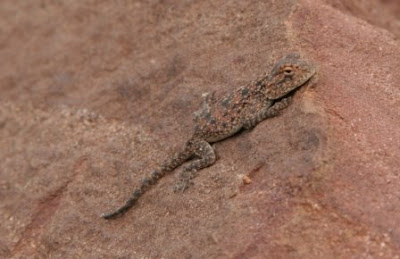 A lizard, because I can! This little guy was adorable, maybe about 5cm long -including the tail! I'm totally saving up for a macro lens! 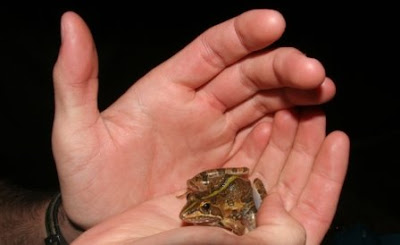 A frog, i don't know what the commong name is, but he was very cute. It was ouring with rain and a student who had caught him let him go and I dashed out for literally 5 seconds and caught him and ended up soaked - it looked like I had jumped into a swimming pool rather than just stepping outside! 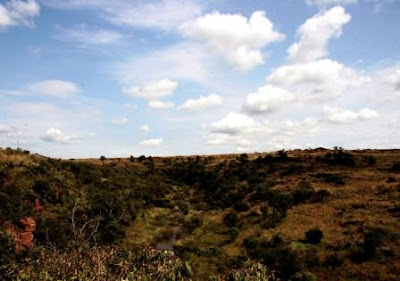 A pretty view with a river running between two koppies 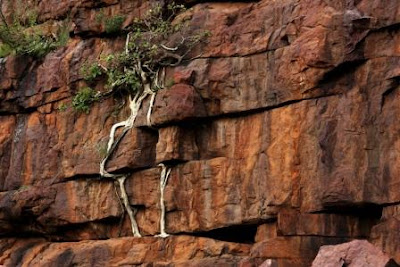 A fig tree, doing some pretty awesome weird stuff on a cliff. 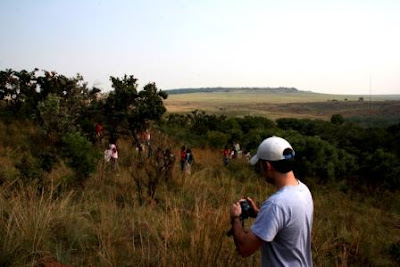 A photo of Luke taking a photo. The students are being industrious. 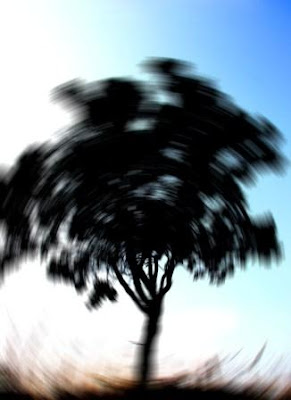 Playing around because I could. 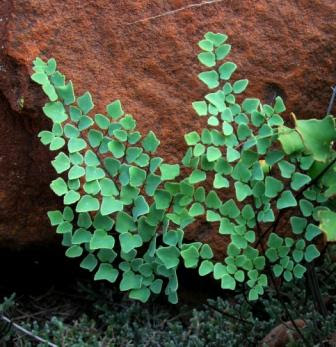 I have a vague idea that this is a Pelia something-or-another fern. We've always called it the cute fern because it's pretty adorable! By the end of the first day the students were calling it that too! 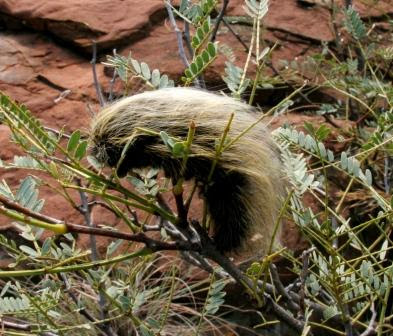 a caterpillar the size of a large rodent. It was HUGE! We thought it was a rat caught in a tree at first. We saw several of them on this trip, but I think the first one was the coolest. AMinly because I saw it first! 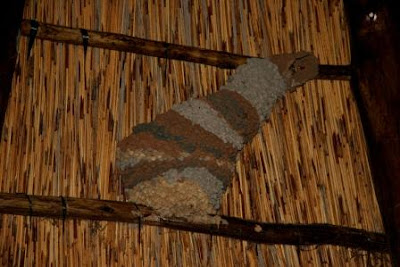 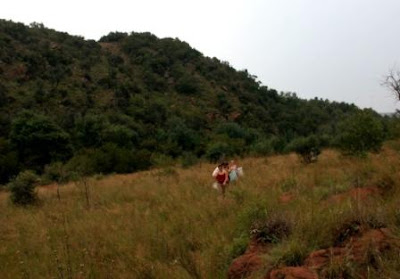 Our intrepid students returning from a collecting expidition in the big scary grassland! 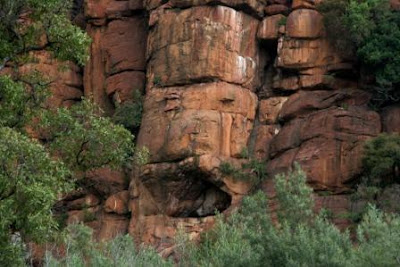 Does anyone else see a face in the rocks? 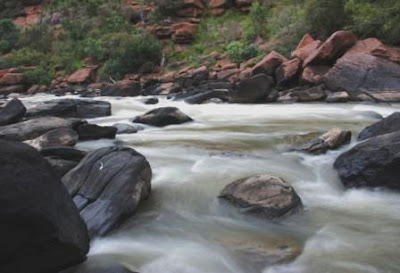 Playing at the river. I didn't take my tripod that day and ended up balancing my camera on my lap to try keep it steady. Not fantastic, but I got the effect I was going for whch makes me happy! 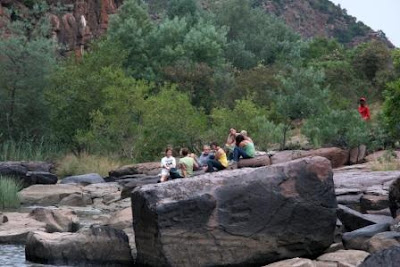 The coolest classroom in the world!

Wow! Those are some awesome photos! I especially like the cute fern - I also took a photo of one on the hike-that-wasn't! And the giant caterpillar - I thought it was a mini racoon/skunk type creature!

And the frogs... I always love the frogs!

Hope the insomnia is improving!

What awesome pictures! May I ask where that was?

See, field trips are the whole point of university.

I have the same thing with needing to be alone though. If I don't have space then I hunt for it.

Oh if'n you have two cellphones you can download the chess game on the other then make them play against eachother on grandmaster level.
(It could be fun getting revenge on your once unbeatable opponent and learning some strategy in the process).

wow so nostalgic seeing those pics... i think i was probably the first non BSc student to go on field trips with you guys <3
you were my science family... and i was the alien. i miss it! i miss you!!

i went through a phase where i played chess a lot at exclusives... i think maybe my chess set is still there in the store somewhere. or in the mugg and bean... hmmm...
anyway, i always preferred the real game to a techie one.

Helen they are great photos. I particularly like the one of the fig tree - quite symbolic, I reckon.

Candice: thanks! It really is the cutest fern ever, it almost looks like it's made out of little bits of plastic and might just glow in the dark!

Po: it was in a little reserve just outside of Bronkhorstspruit

EEbEE: trust gadgo-boy to come up with a plan like that! I'd rather not suck the joy out of the day when I eventually win! It'll happen!

Sarah: I'm so glad someone else can see it! Everyone on the trip thought I was crazy...

Kath: thanks a lot! I guess there is some symbolism in there hadn't really thought about that before!

Well I hope the insomnia subsides for you soon. I love the pics!! That giant caterpillar is creepy as hell though. It's like the caterpillar from hell! :P